Generate API key pairs and use your key pairs to authorize API requests.

This document shows the user how to generate an API key pair and use that key pair to authorize requests to both API sets. 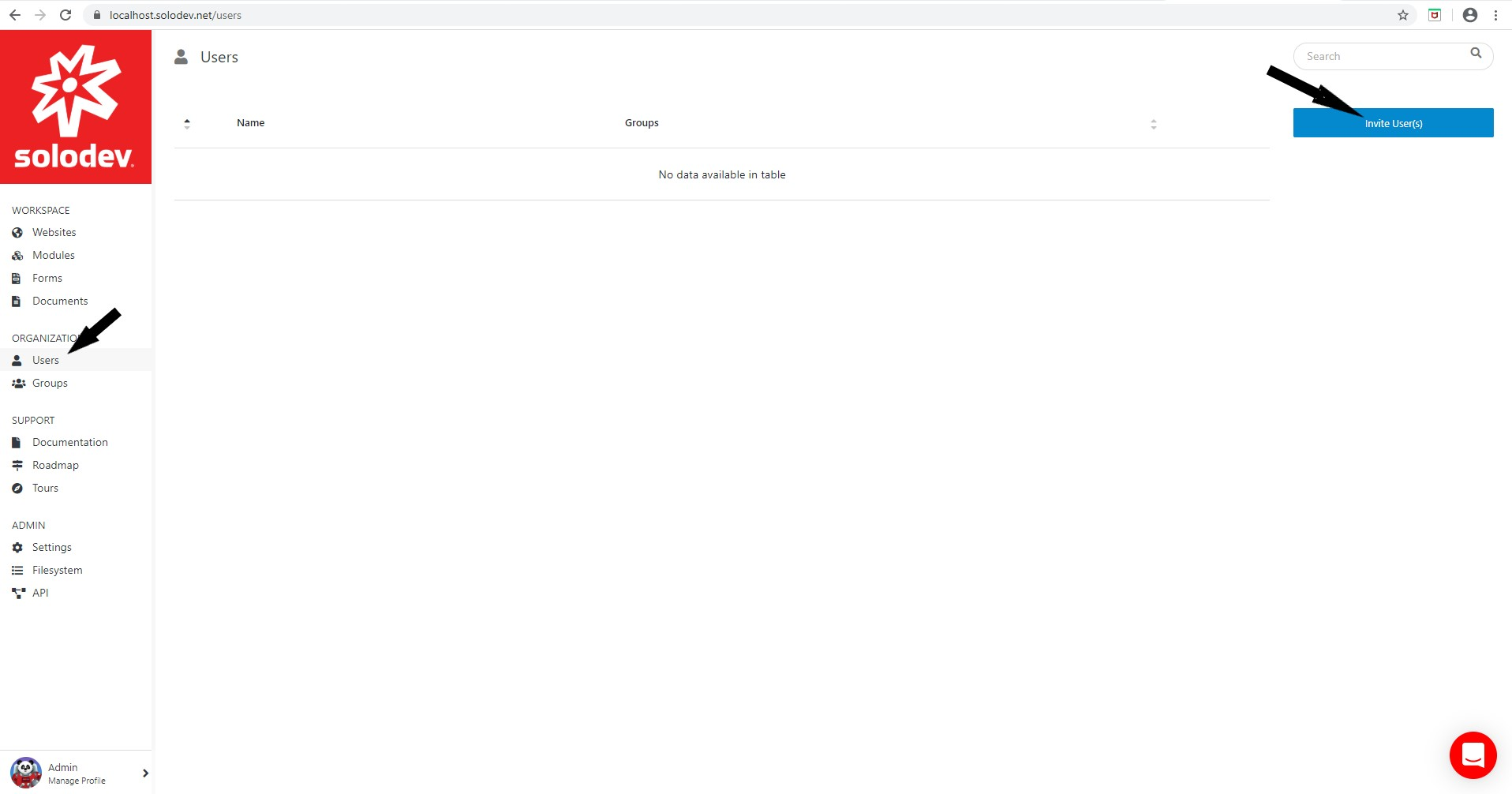 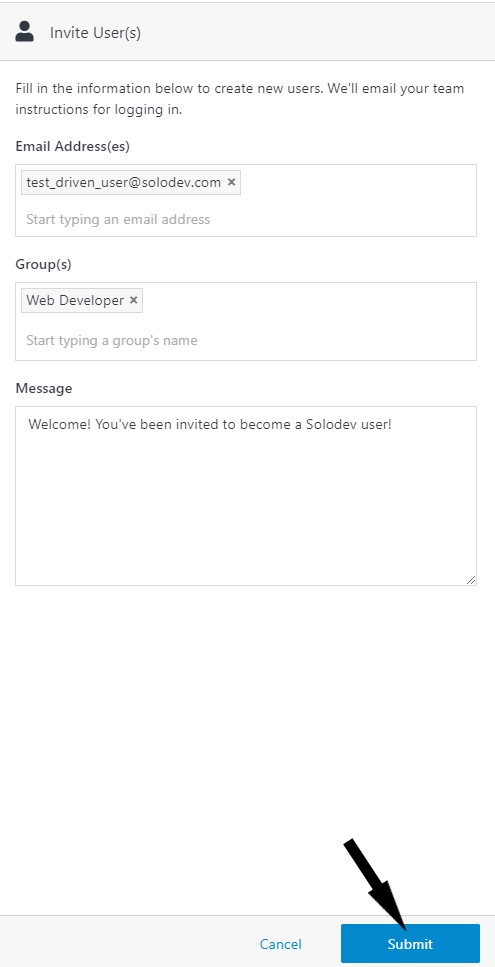 Note: Solodev recommends creating groups and assigning permissions to those groups before creating or inviting users to the platform. Learn more about Solodev Groups. 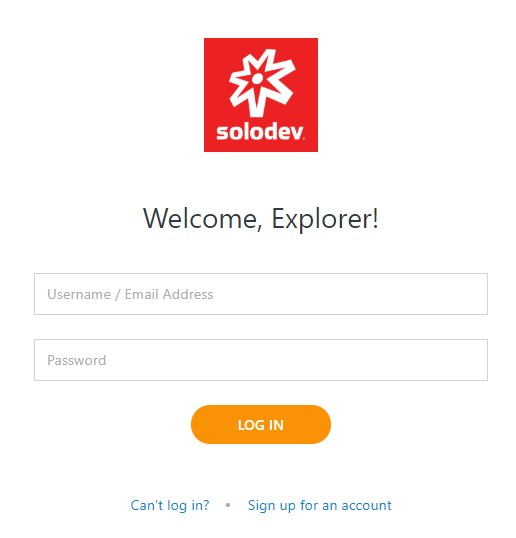 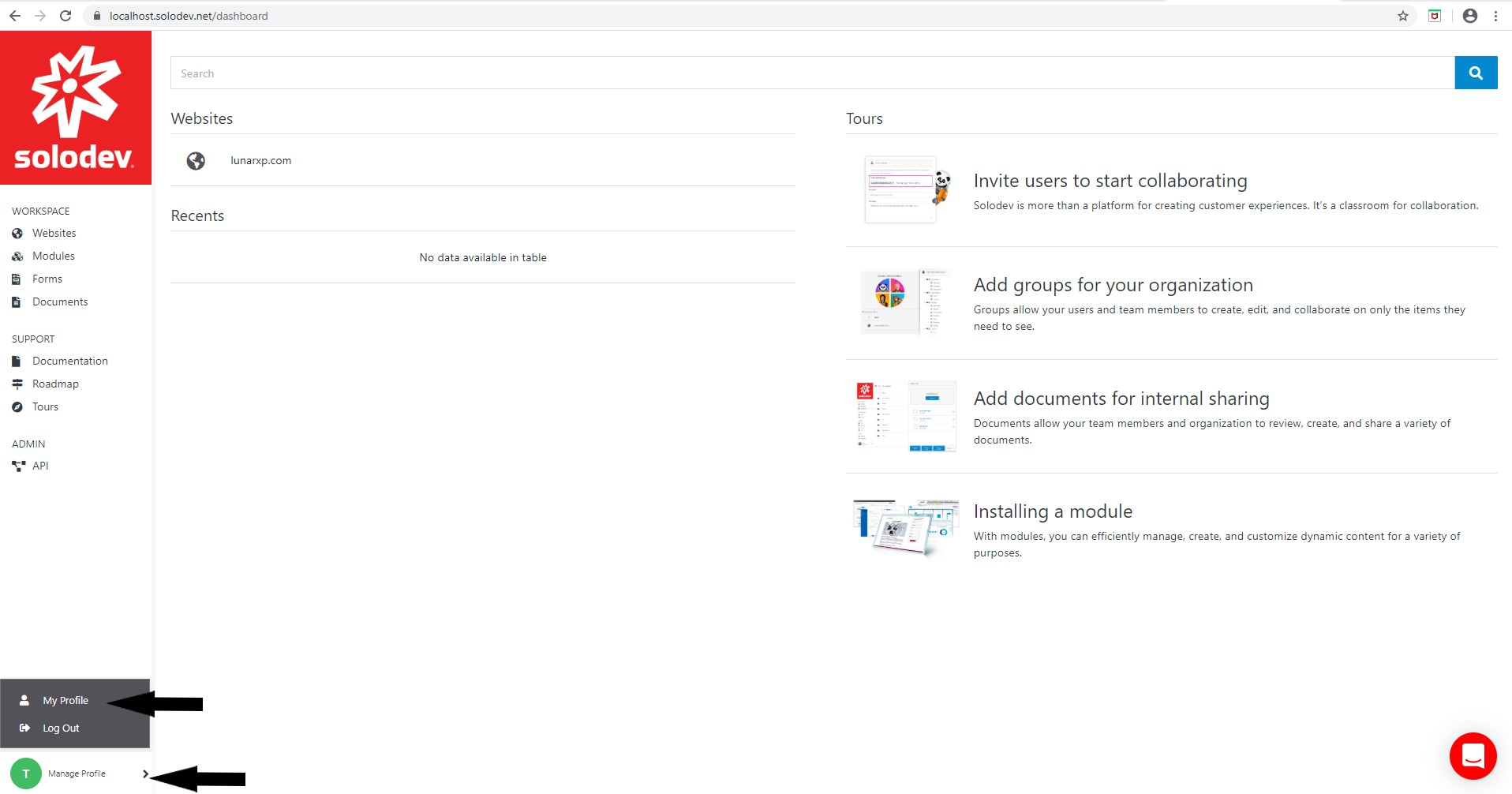 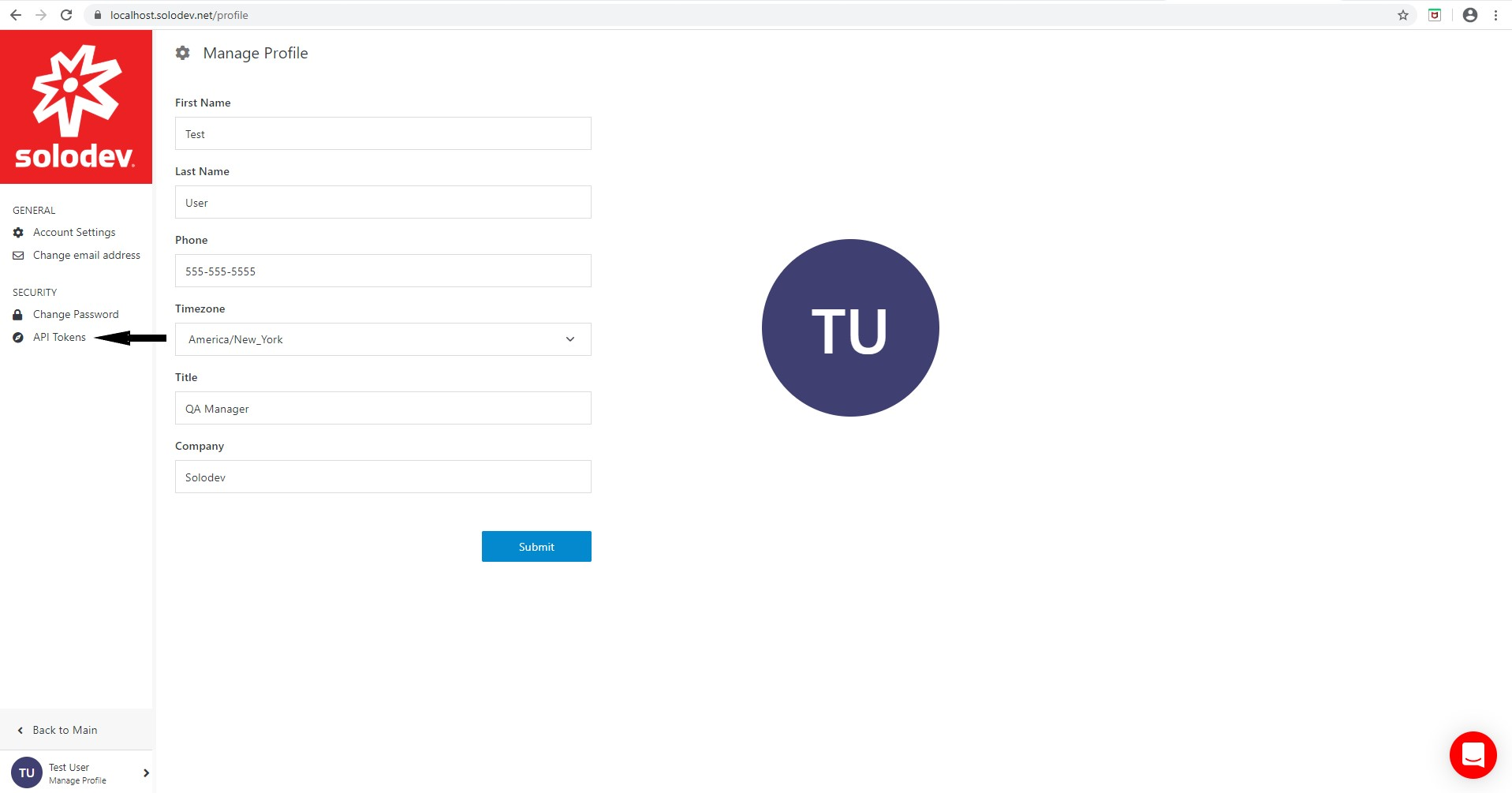 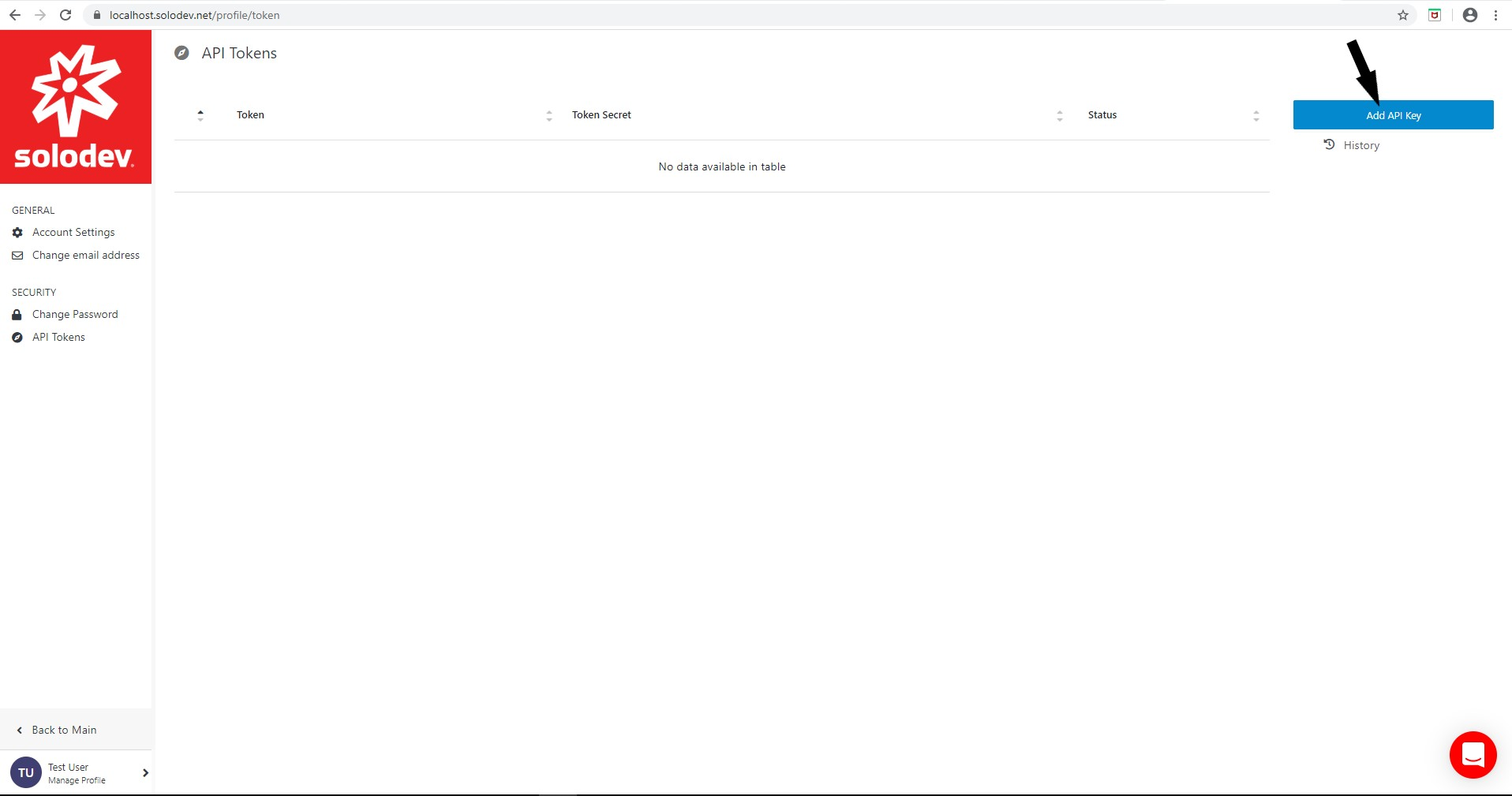 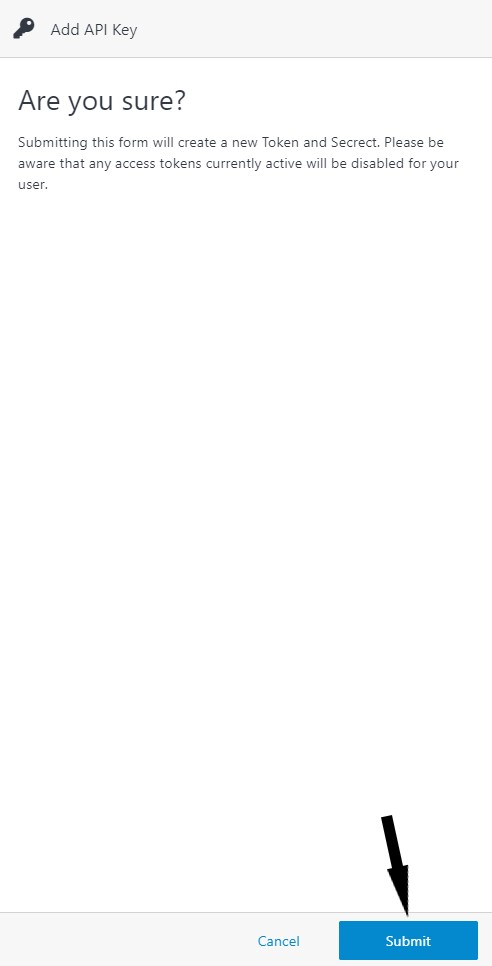 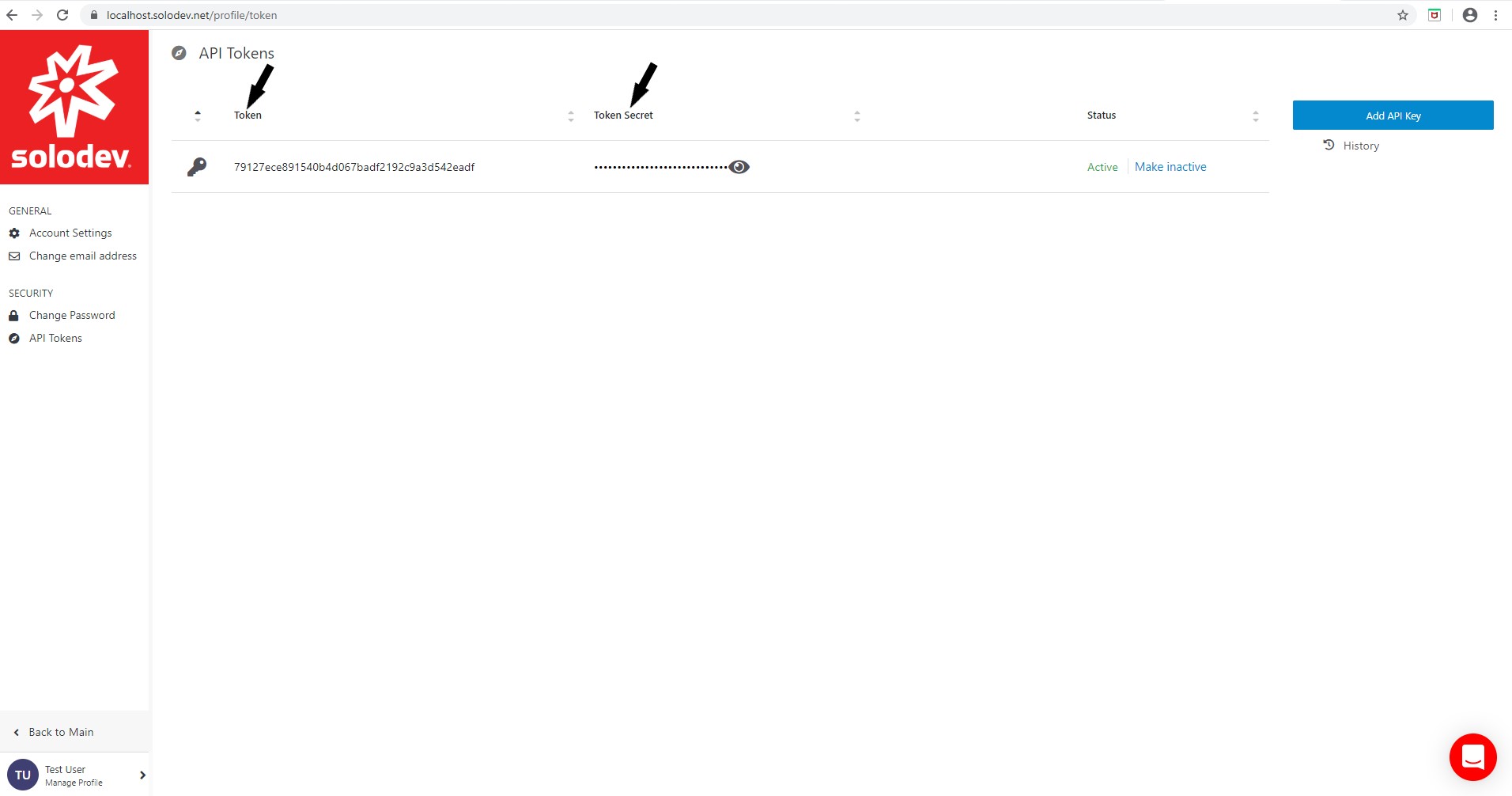 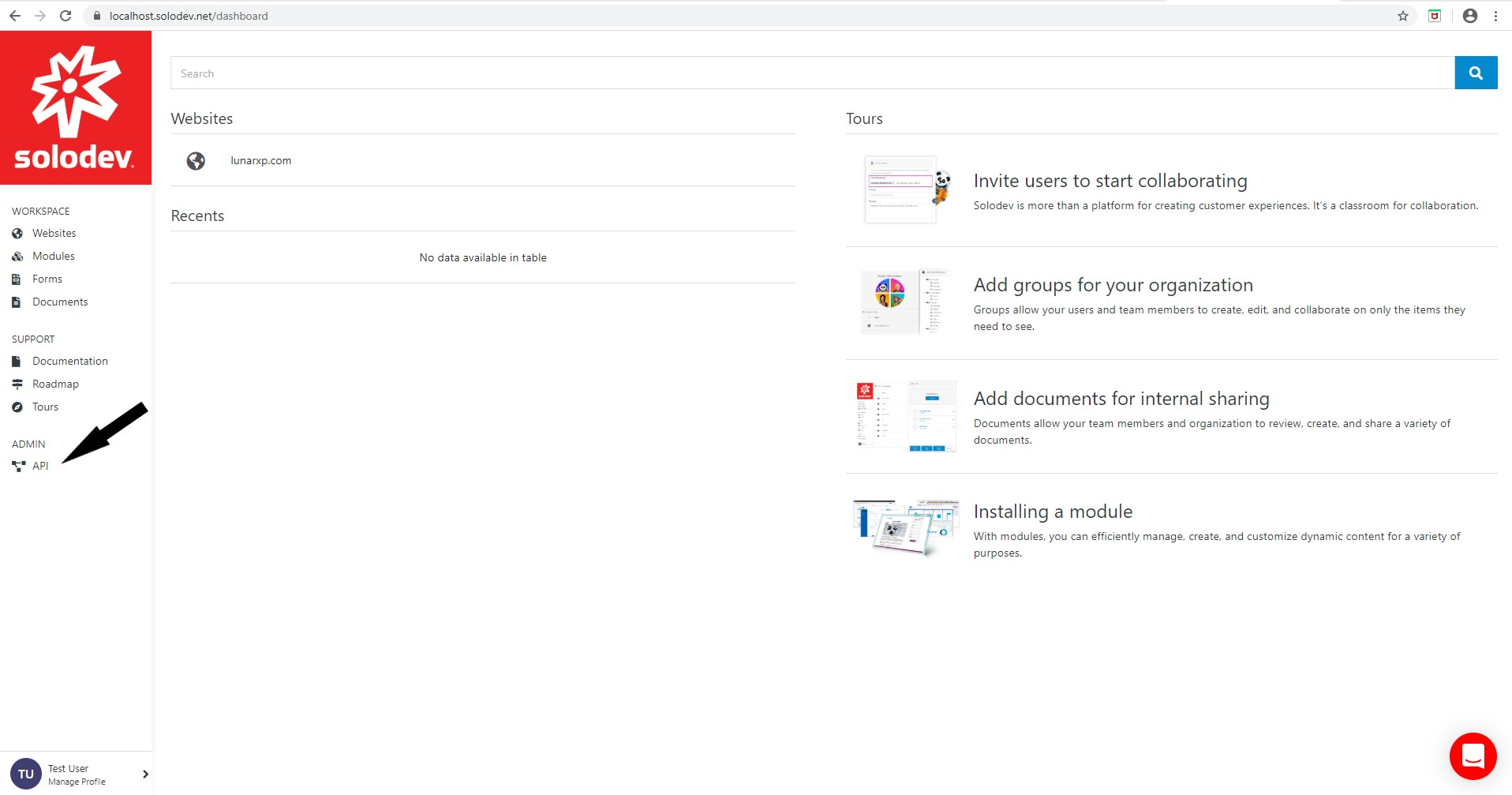 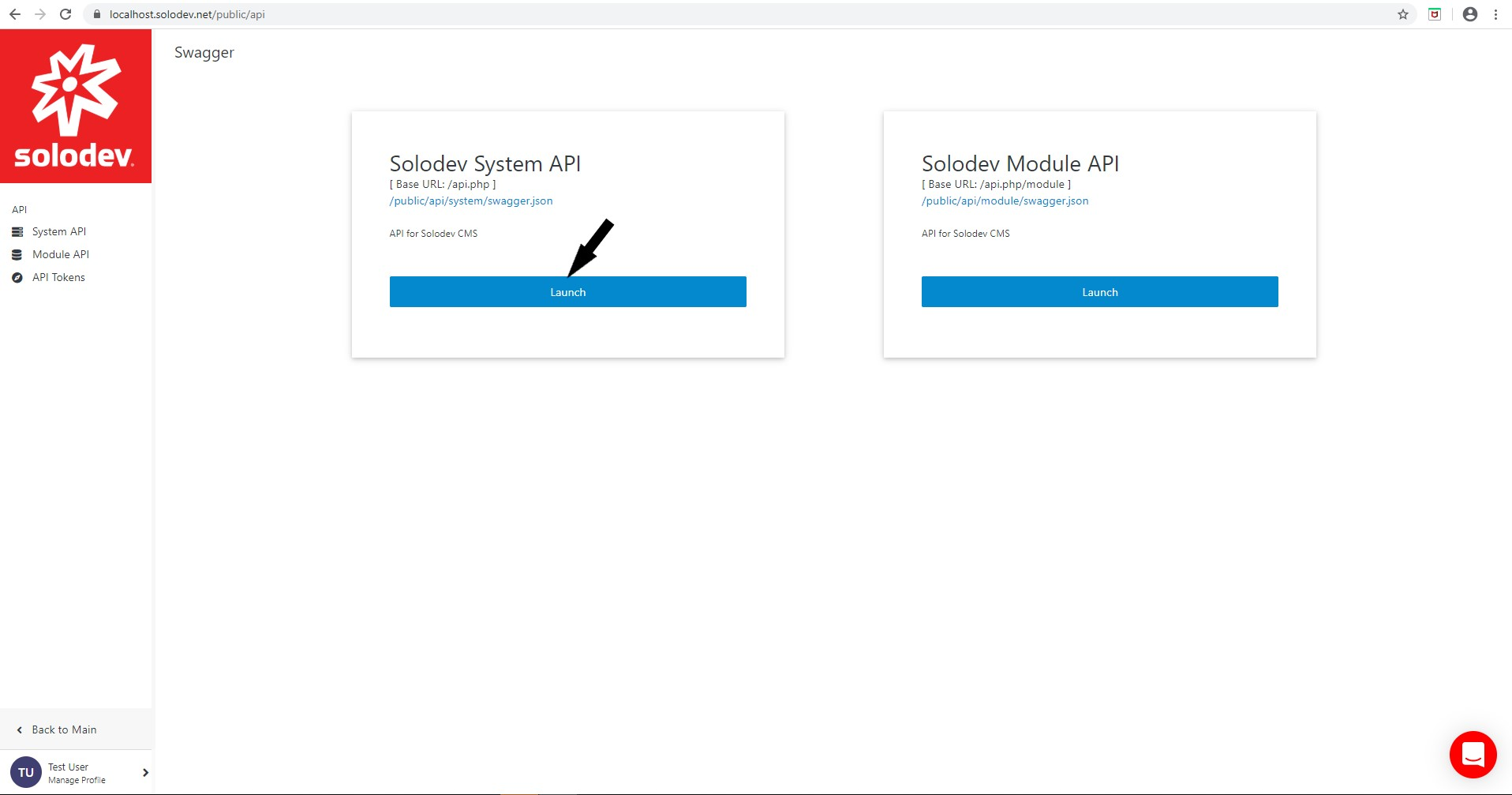 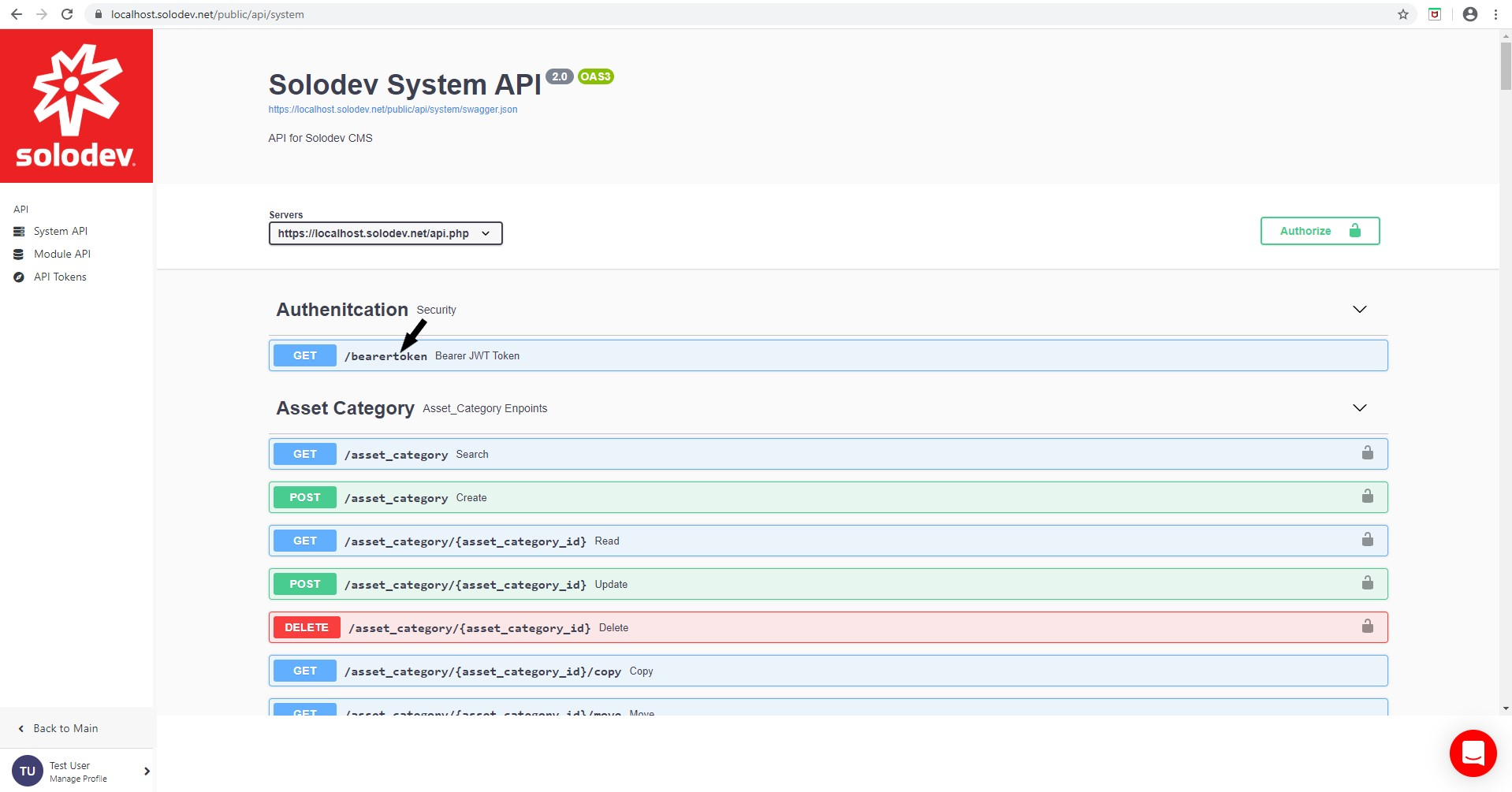 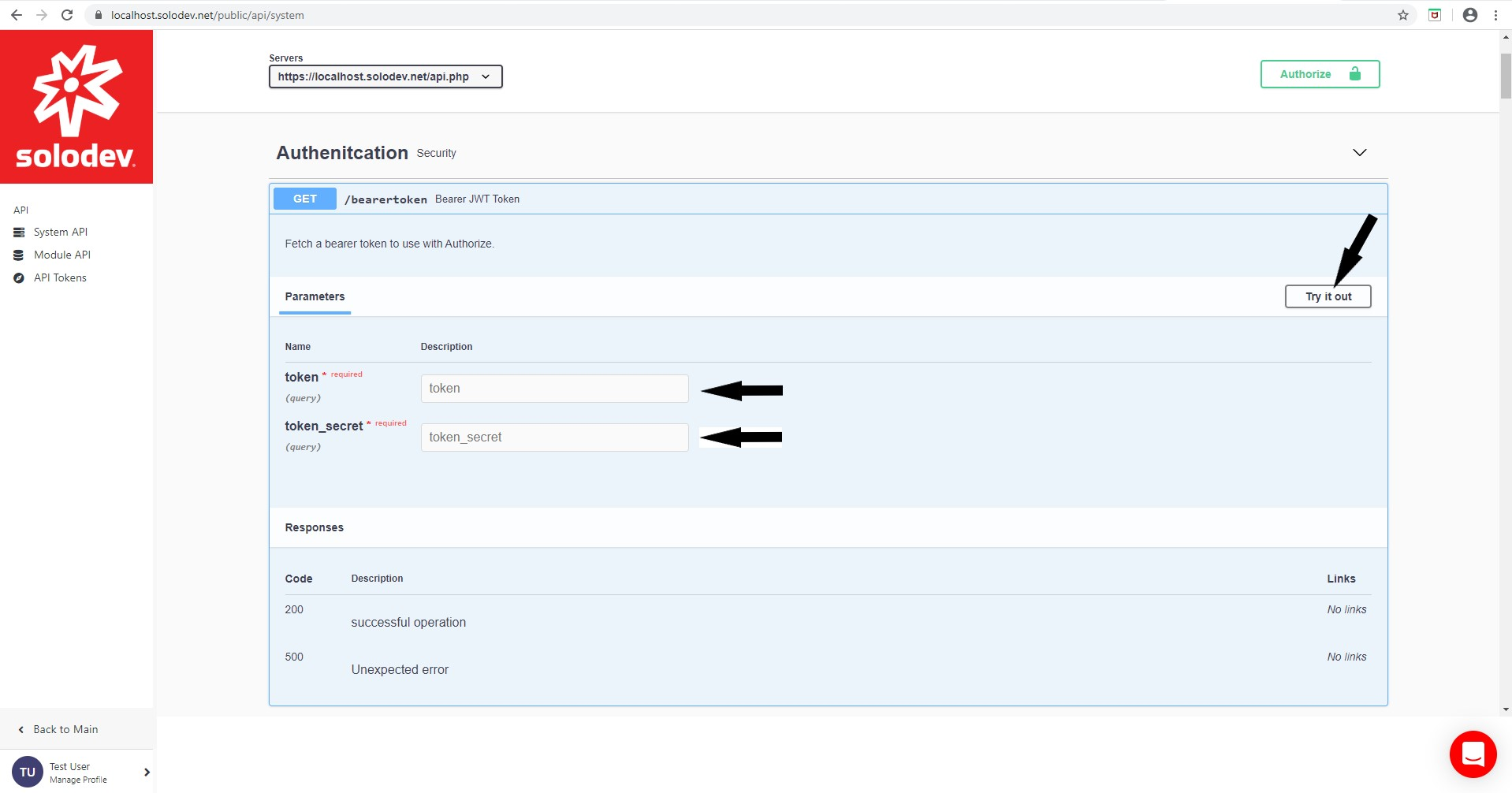 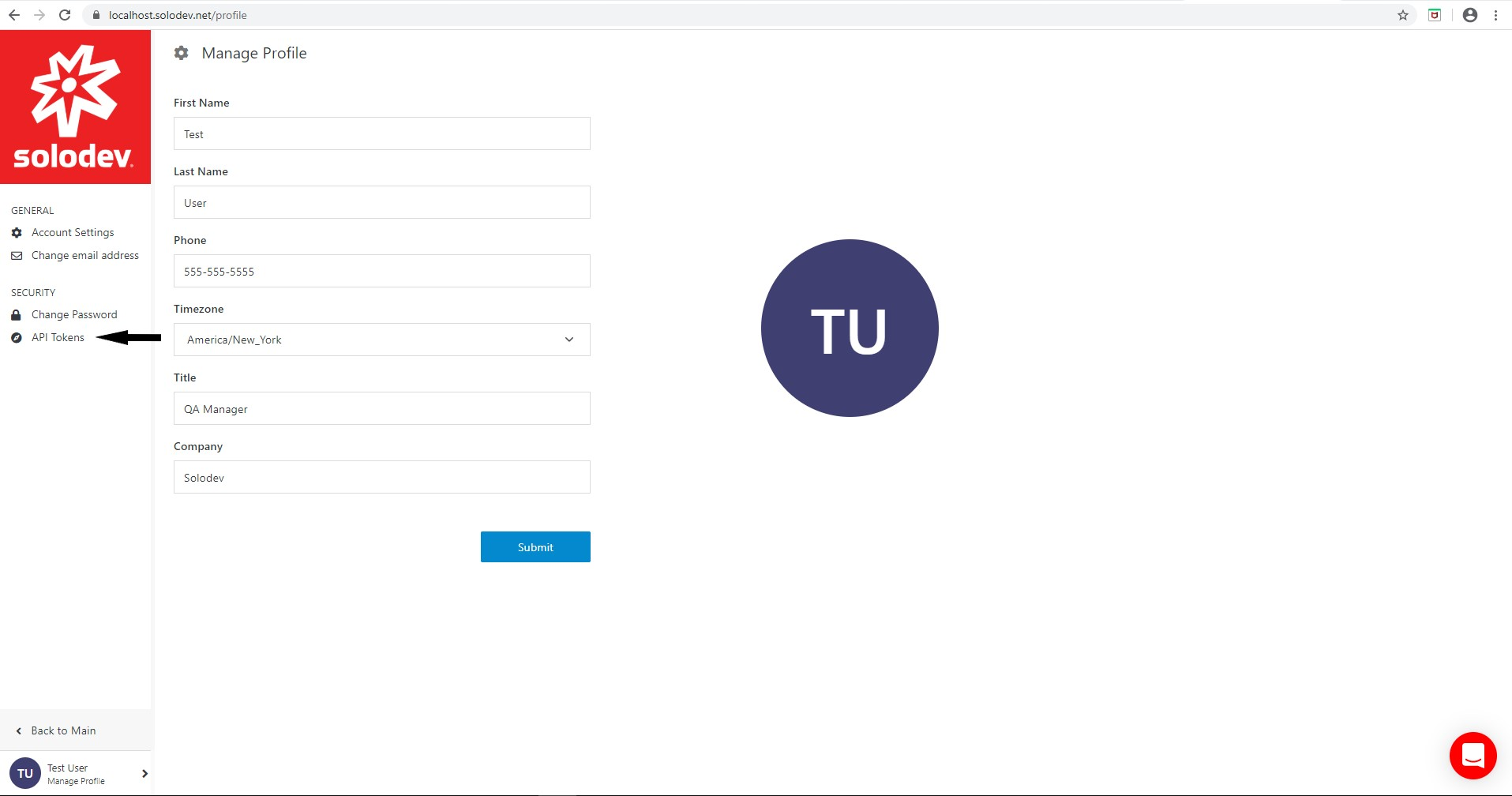 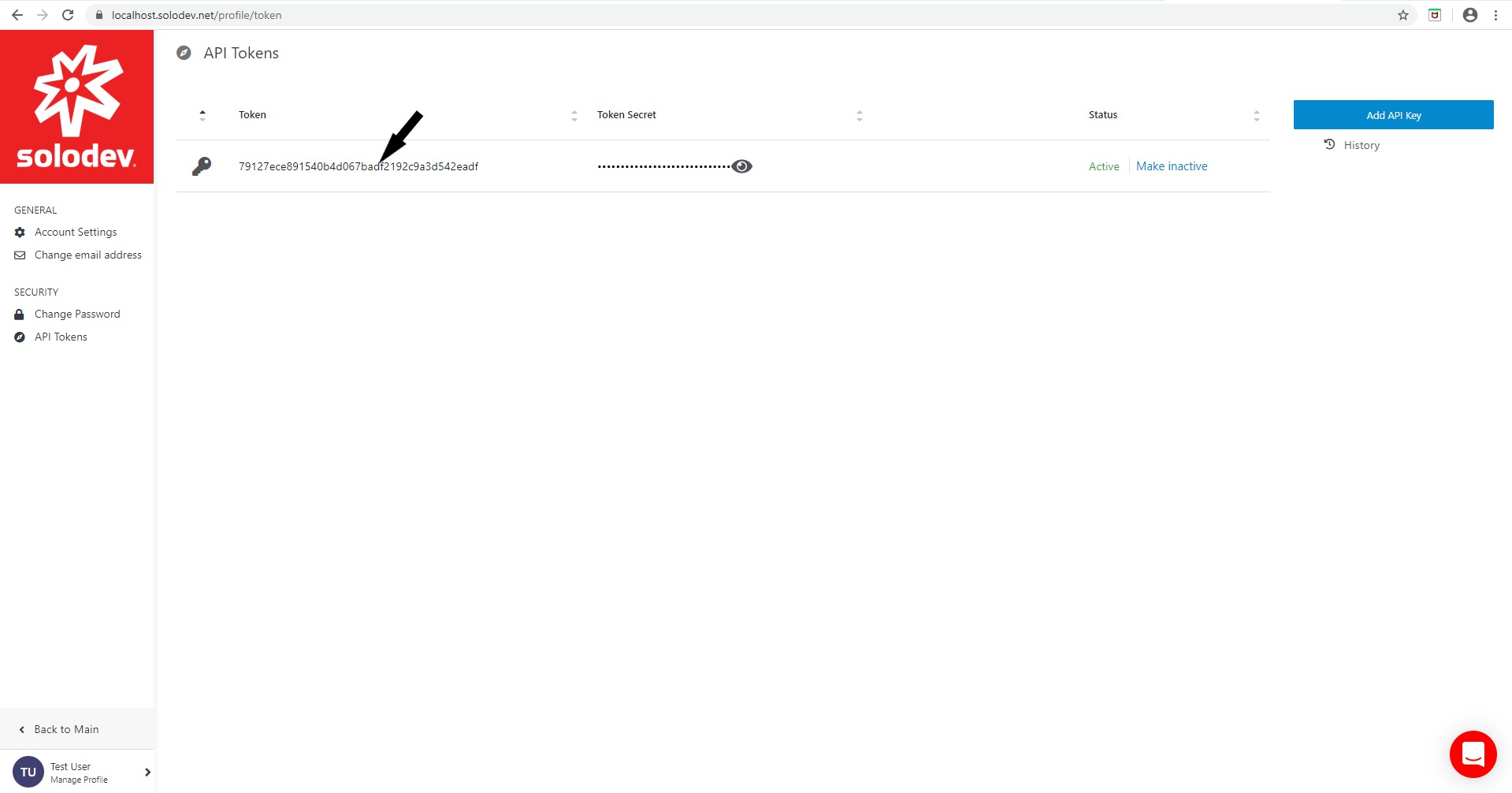 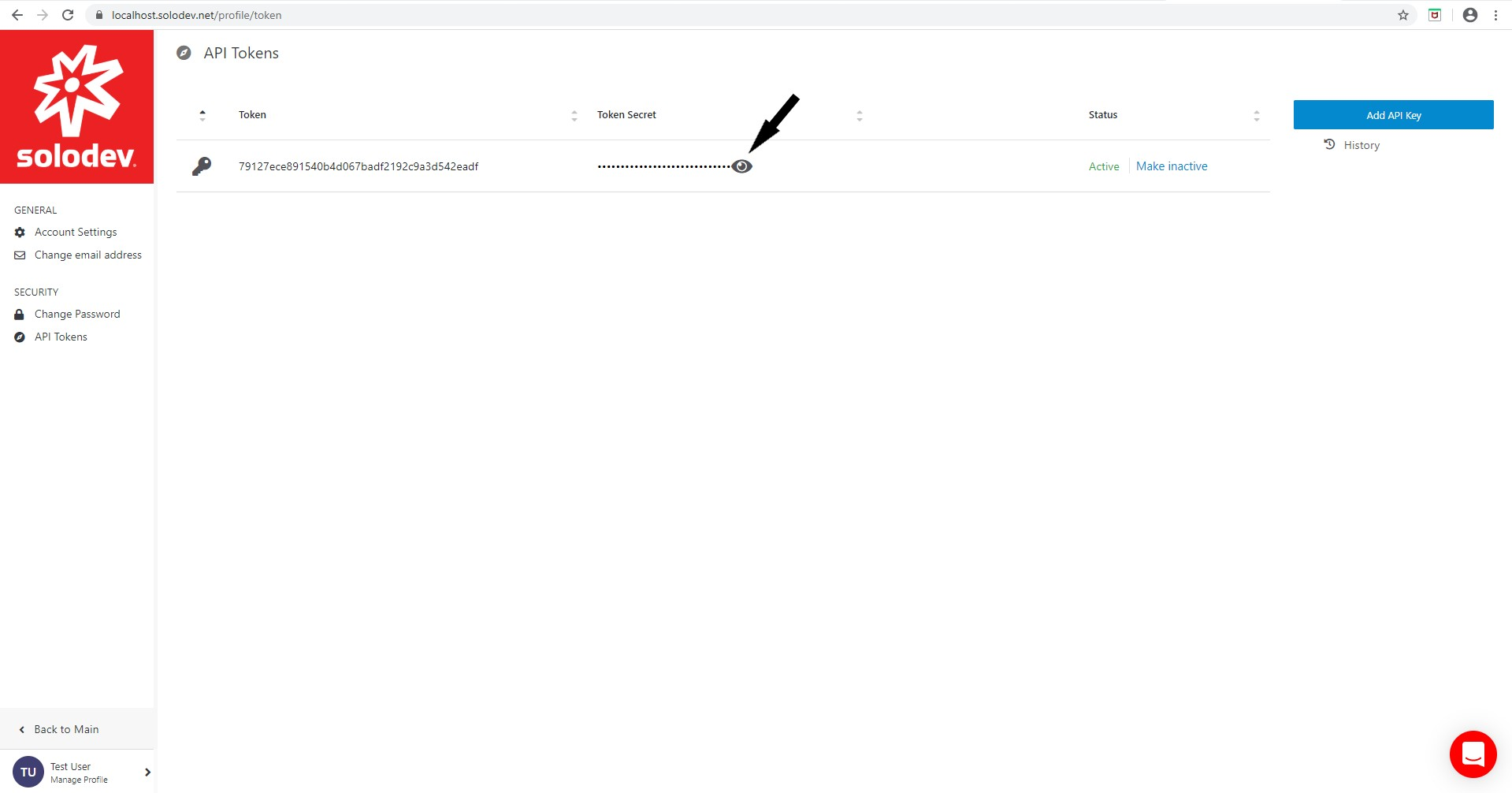 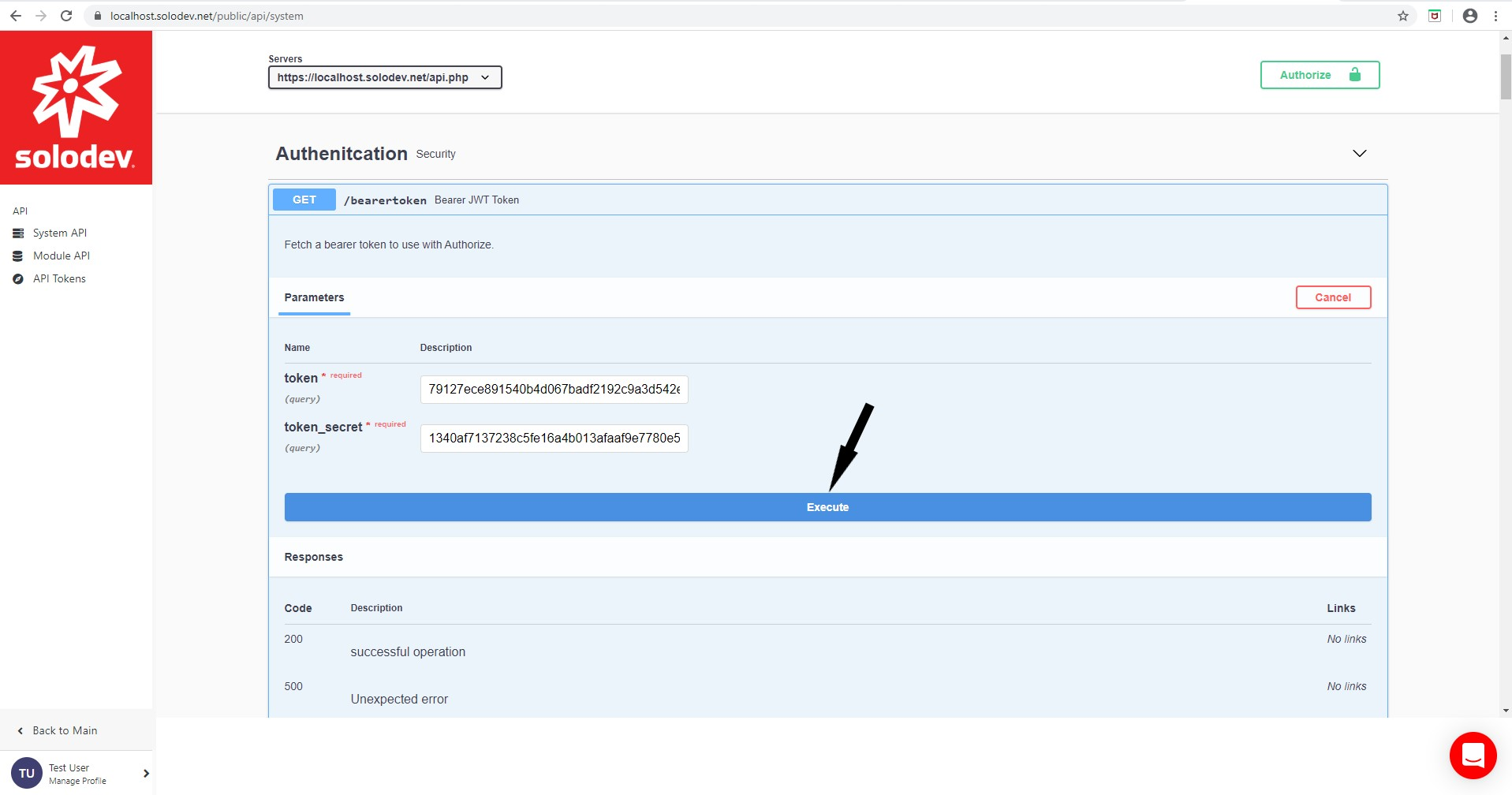 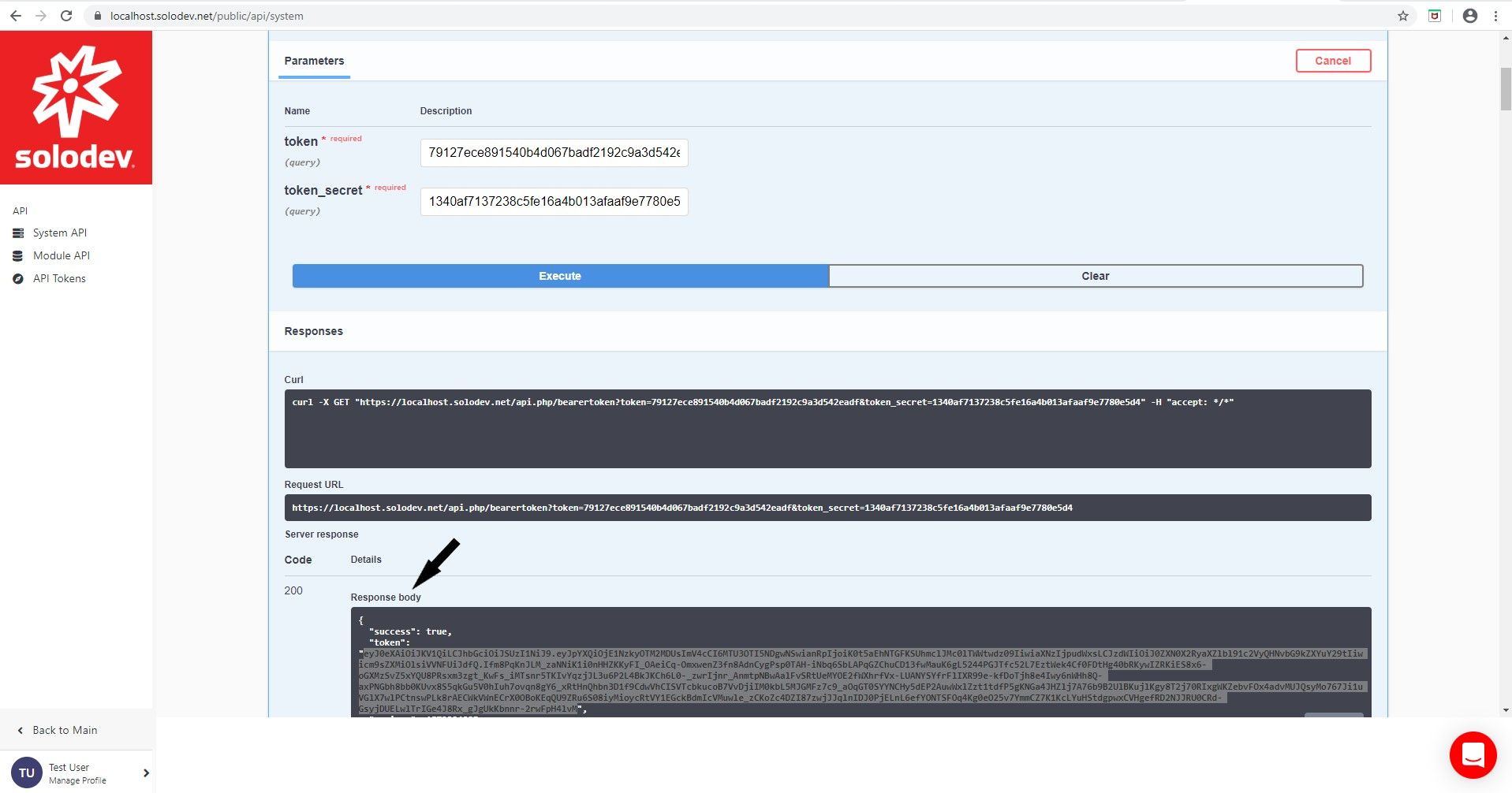 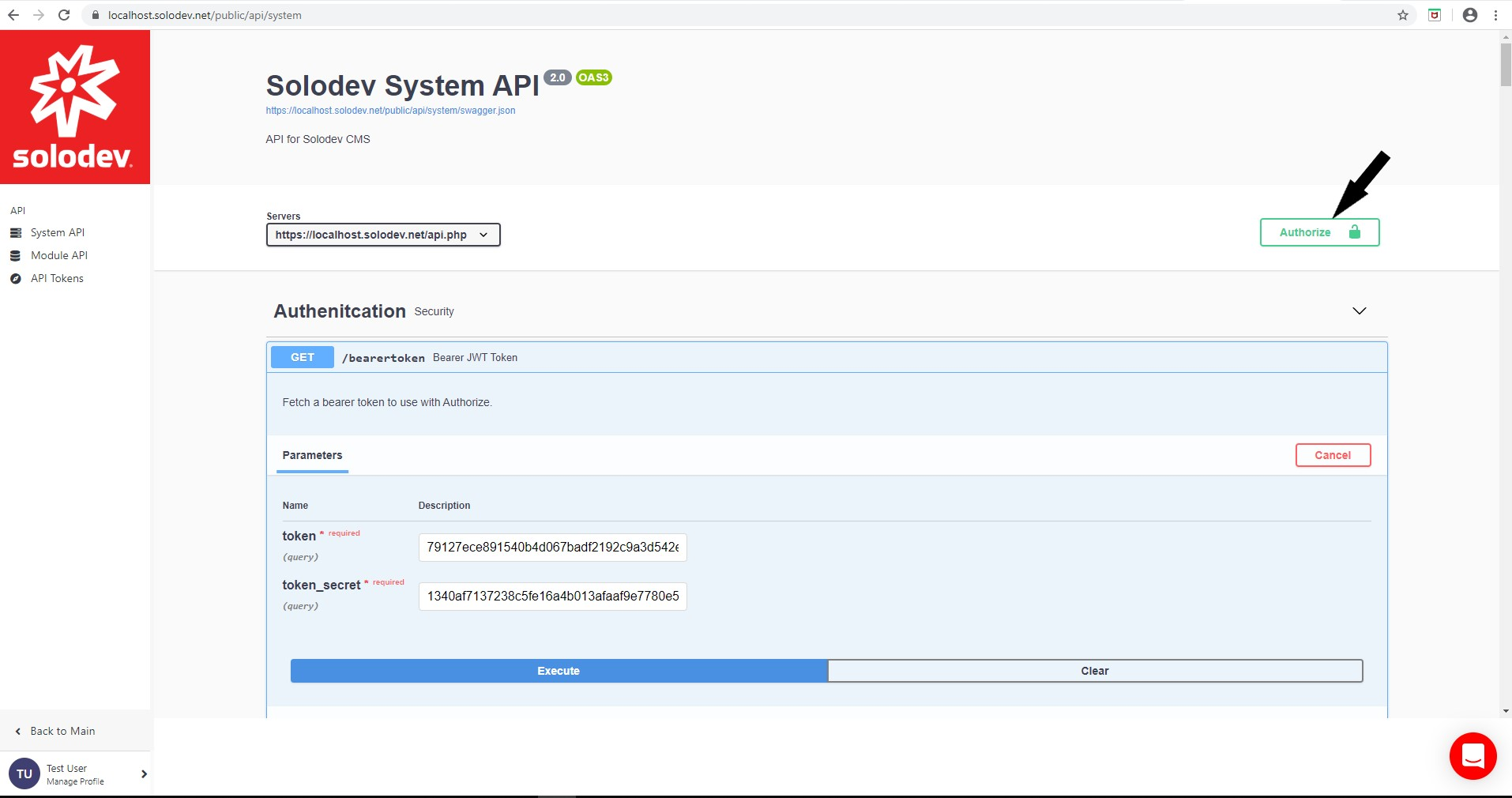 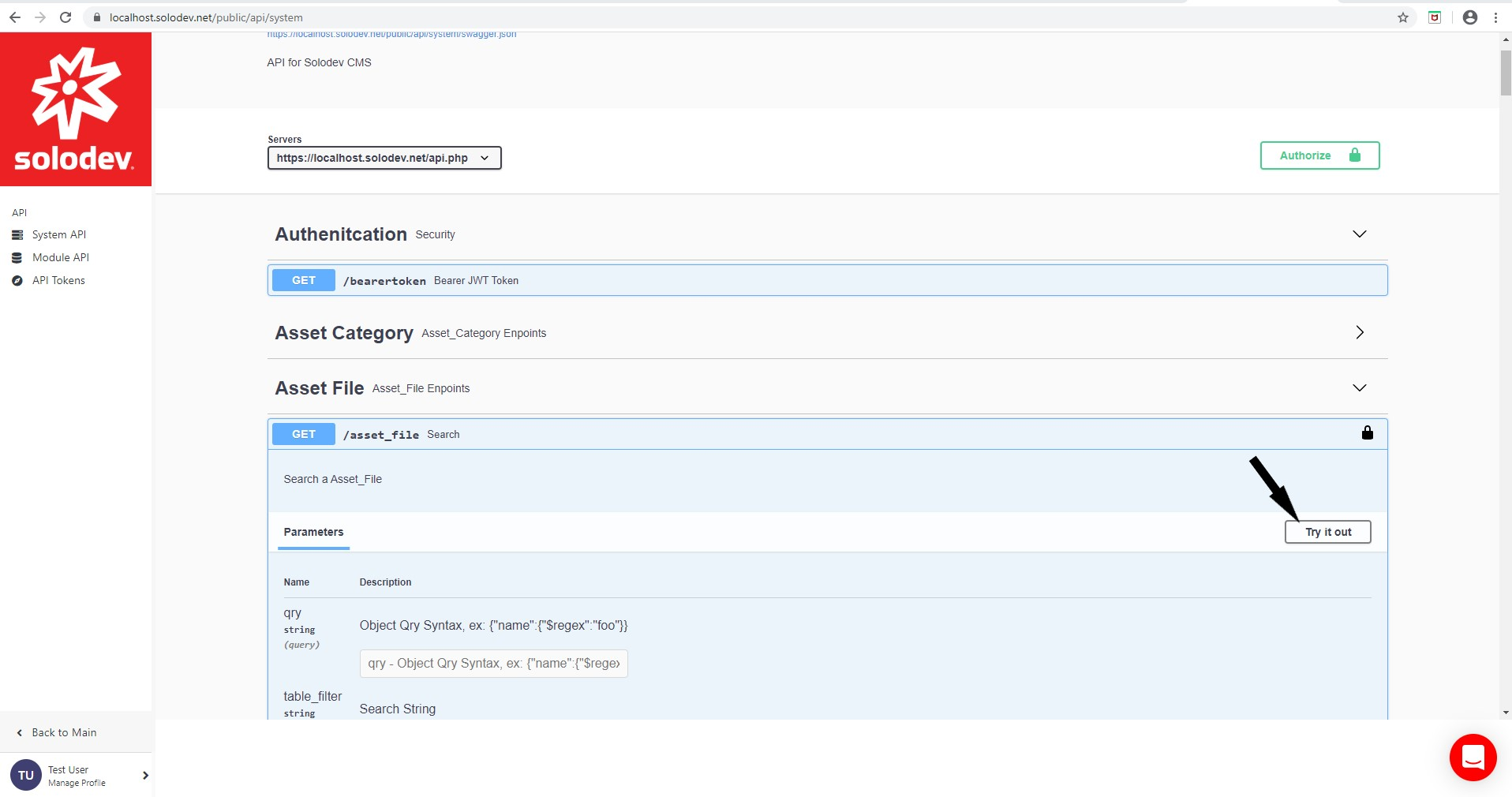 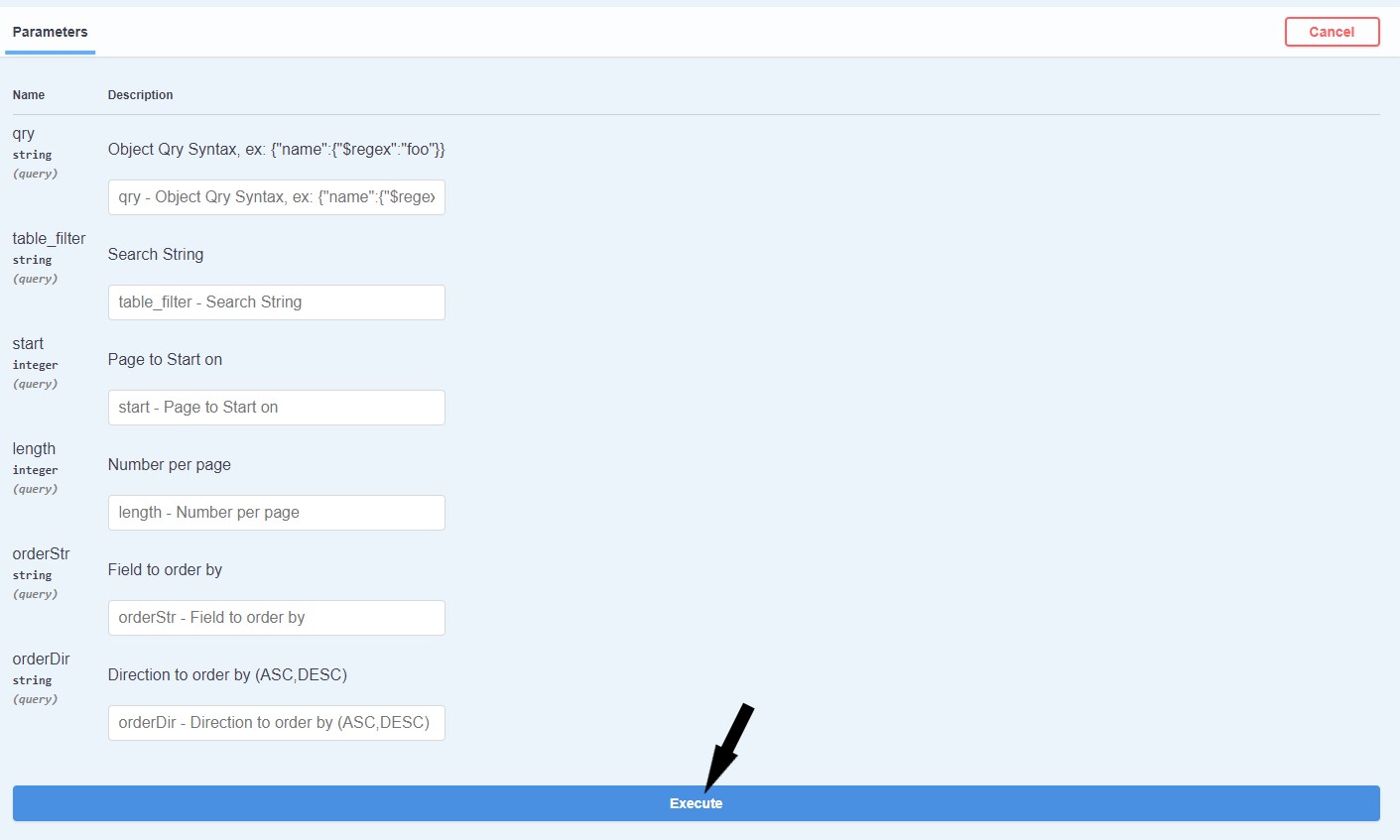 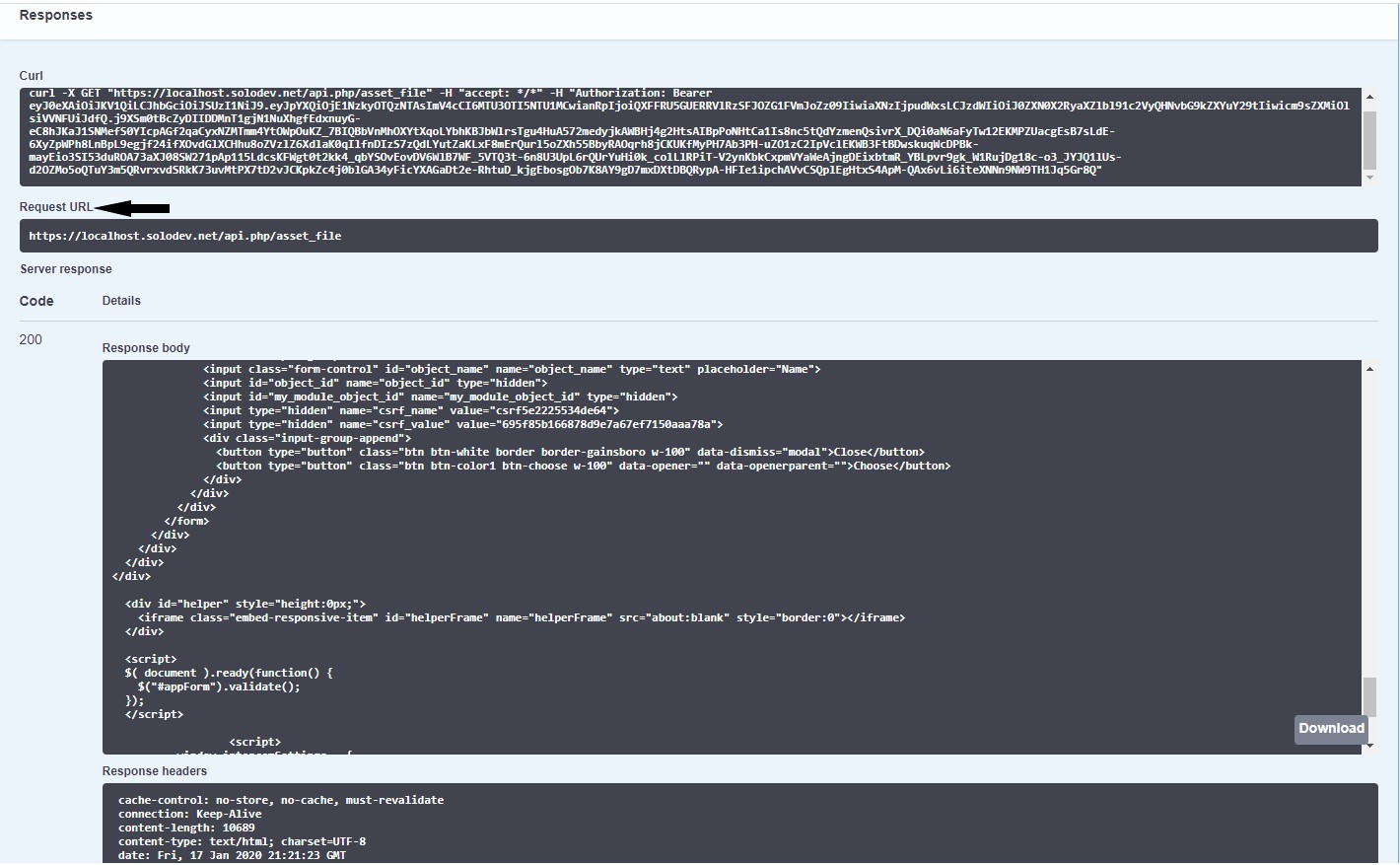 The next article provides an overview of the Solodev System API and its frequently used endpoints.
Did this answer your question?